Government of India -Ministry of Textiles

Devise a scheme for the benefit of SMEs: Smt. Smriti Zubin Irani to ATIRA

Government of India will facilitate Tangaliya weavers in purchase of looms, by providing them an assistance amounting to 90% of the price of looms. The Union Textiles Minister Smt. Smriti Zubin Irani made this announcement yesterday evening, during her interaction with Tangaliya weavers in Surendranagar district of Gujarat. Upon listening to their concerns, the Minister also announced the formation of a special association of Tangaliya workers, which will work for their interest. Expressing appreciation for the Tangaliya embroidery, Smt. Irani said that the work needs to be marketed through international platforms; she requested the district administration to make proper arrangements for the same. The Minister appealed to fashion designers to use the Tangaliya art work for their fashionable garments. She also spoke of Pradhan Mantri Mudra Yojana, exhorting weavers to avail its benefits. 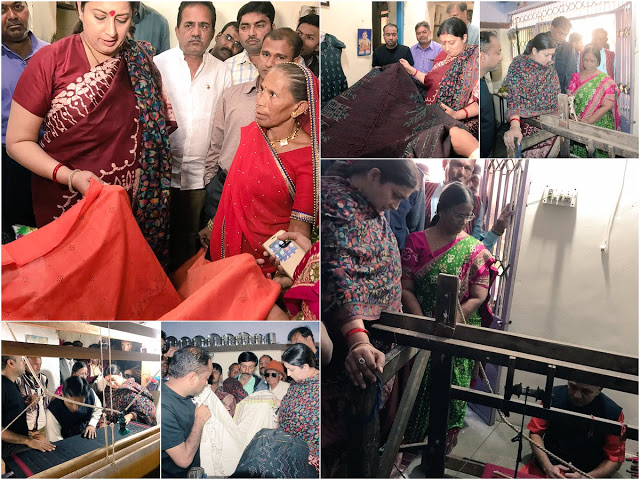 The Minister also visited Ahmedabad Textile Industry's Research Association (ATIRA), in Ahmedabad. Smt. Irani commended the achievements of the institute and directed the officials to devise a scheme for the benefit of small and medium industries. 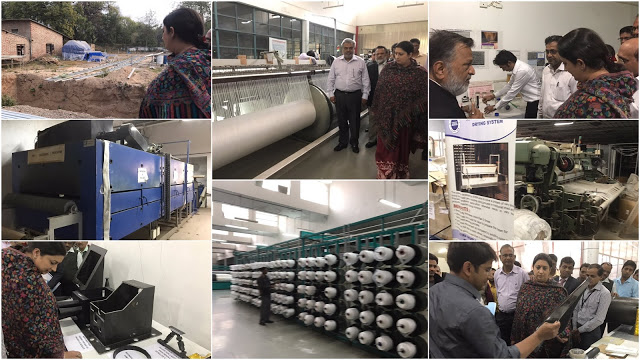