Government of India always committed to protect the... 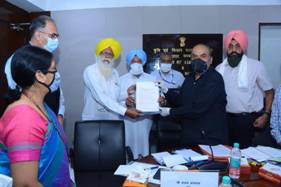 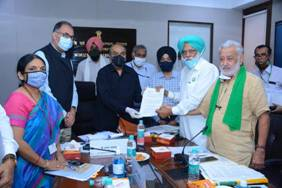 The meeting was attended by the representatives of the aforesaid Farmers Unions of Punjab.